WHAT THE PRESS SAYS ABOUT MATTHEW LESKO AND HIS BOOKS 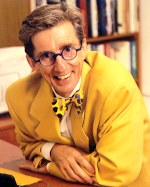 "Matthew Lesko has dedicated his life to the motto: The best things in life are free"
Says CNN News

"Contrary to public opinion, the government can help you change your life for the better"
Says The Columbus Dispatch

"Lesko... has built a business on telling people how to get theirs and change their lives"
Says Cleveland Plain Dealer

"Lesko..makes a lot of sense about getting the most out of our government, getting all kinds of free stuff - that when you think of it, you have already paid for with your takes"
Says Nashville Banner

"Lesko has carved a niche for himself... as the guy who knows where to ask the questions, especially when the answers involve government programs and money."
Says Albany Times Union

"Consummate guide to all the ways we, as tax paying American citizens, can utilize the free expert information out there."
Says Austin American-Statesman

"Lesko clowns around because it's fun and it draws attention to his books, which contain tons of serious information."
Says The Indianapolis Star 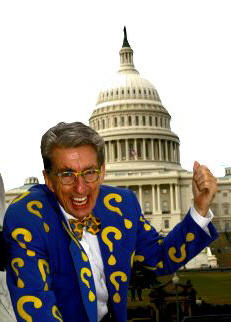